What Do Successful Fundraisers Have In Common? 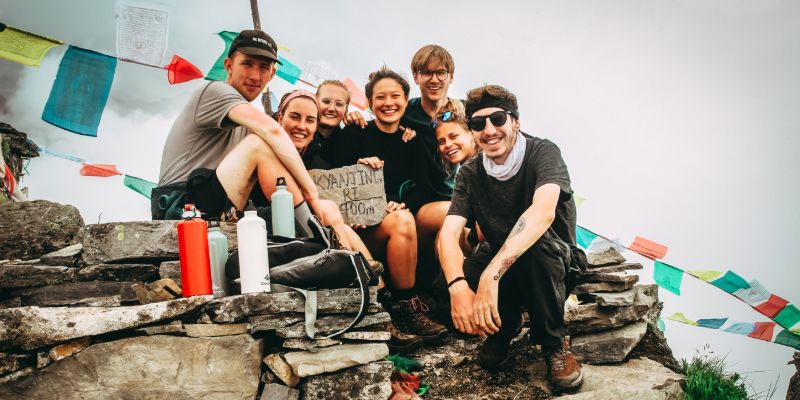 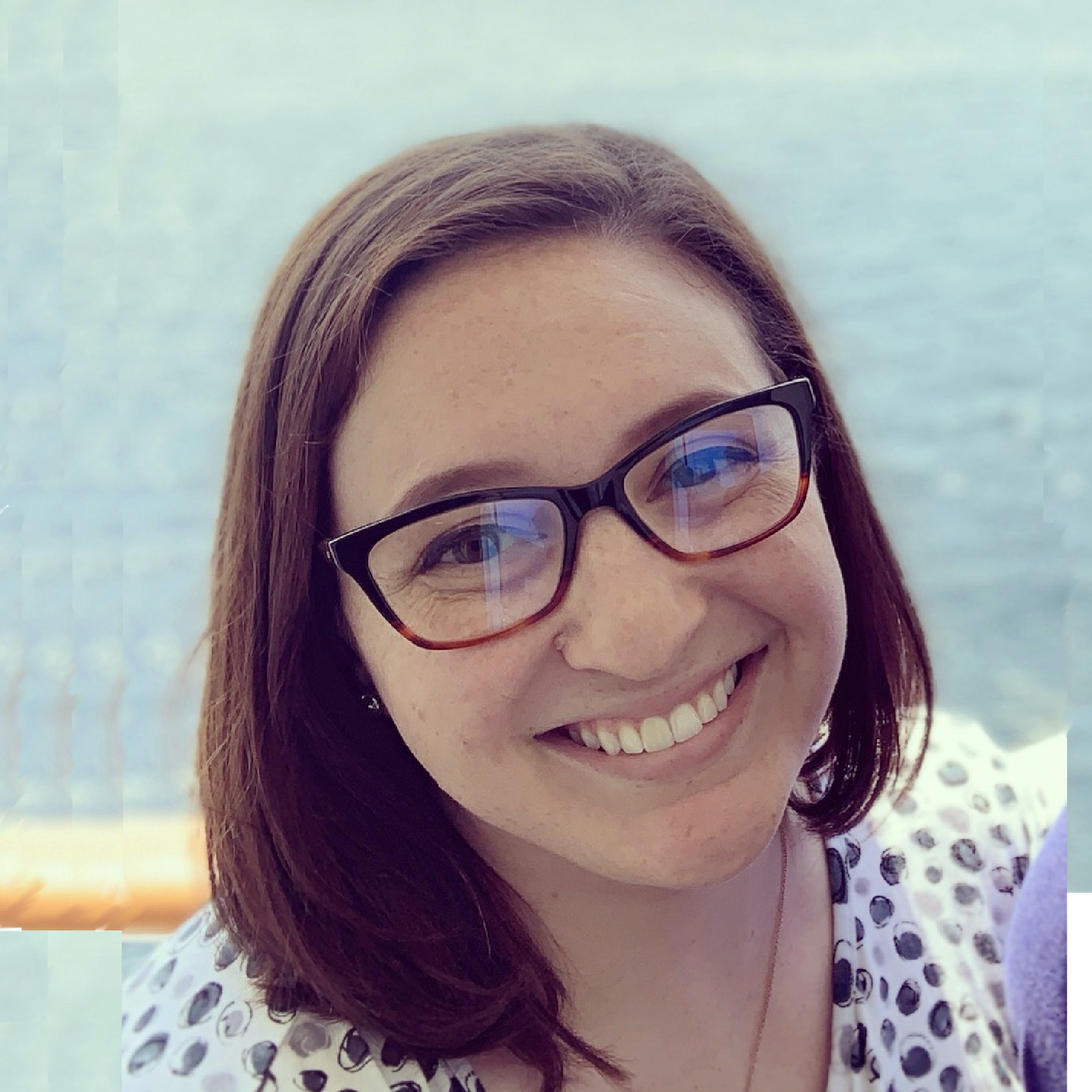 Taryn runs Marketing at Join It and is a lover of all things data! You can frequently find her experimenting in the kitchen, absorbed in a book, or brushing up on her Python coding skills.

View other posts by Taryn

On March 22 of every year, the United Nations raises money and awareness for the 2.2 billion people living without access to clean, safe water. World Water Day images, social media resources, certificates, and posters are readily available on the website, which is part of what makes it so easy to promote. The UN has also created social media posts ready to go with questions, images, and references back to the website for participants who might be too busy to create their own posts. Just hit share!

After Haiti was struck by a devastating earthquake in 2010, the American Red Cross organized one of the first large-scale text-to-give campaigns, where donors could simply send a text message to donate to the cause. In addition to traditional donation channels, gifts to the Red Cross totaled almost $490 million.

The campaign’s success can be attributed to its widespread news coverage of the devastation, ease of making donations, and the transparency of how those donations were used.

Movember, started in 2003 between 30 friends, raises awareness for prostate cancer, testicular cancer, and men’s mental health struggles. These first 30 friends joked that they would bring back the moustache to mainstream fashion as a means of raising awareness for their cause. And now, the trademark of Movember is still the moustache! Since the original 30 members, Movember has spread to more than 6 million participants!

This campaign is all about visibility. Growing a mustache can be a great talking point for many folks and is a perfect way to start discussions about men’s health.

The United Nations Internation Children’s Emergency Fund (UNICEF) created a challenge in 2007 where diners in New York would donate $1 for the tap water they usually enjoyed for free to support UNICEF’s water programs. It was an immediate success and went national the following year. It was retired after ten years, and the results were astounding, raising over $6 million.

UNICEF ensured that this campaign would be successful by continuing to iterate on the process; viral marketing campaigns were added, apps were created, and interactive maps were published. Not only did this keep the movement in the public consciousness, but it also expanded the efficacy by making use of different channels to reach new donors.

Successful fundraising campaigns like these have a few things in common: comprehensive visibility, adaptability, and ease of donating. When you’re creating your fundraising campaign, keep these things in mind and aim to make your campaign easy to understand, easy to contribute to, and as visible as you can make it to the public! Need some ideas? We’ve got you covered.